Today Joe, Dave and myself headed up to climb in the Trident area, with some of the lads already on my chosen objective Dave headed up his. He got a belay before the crux and I started up beautiful ice toward him, shortly after though we began to hear blood curdling screams coming from the mist somewhere near us. We had a very short discussion and decided the decent thing to do was go have a look in the general direction to see if we could help. 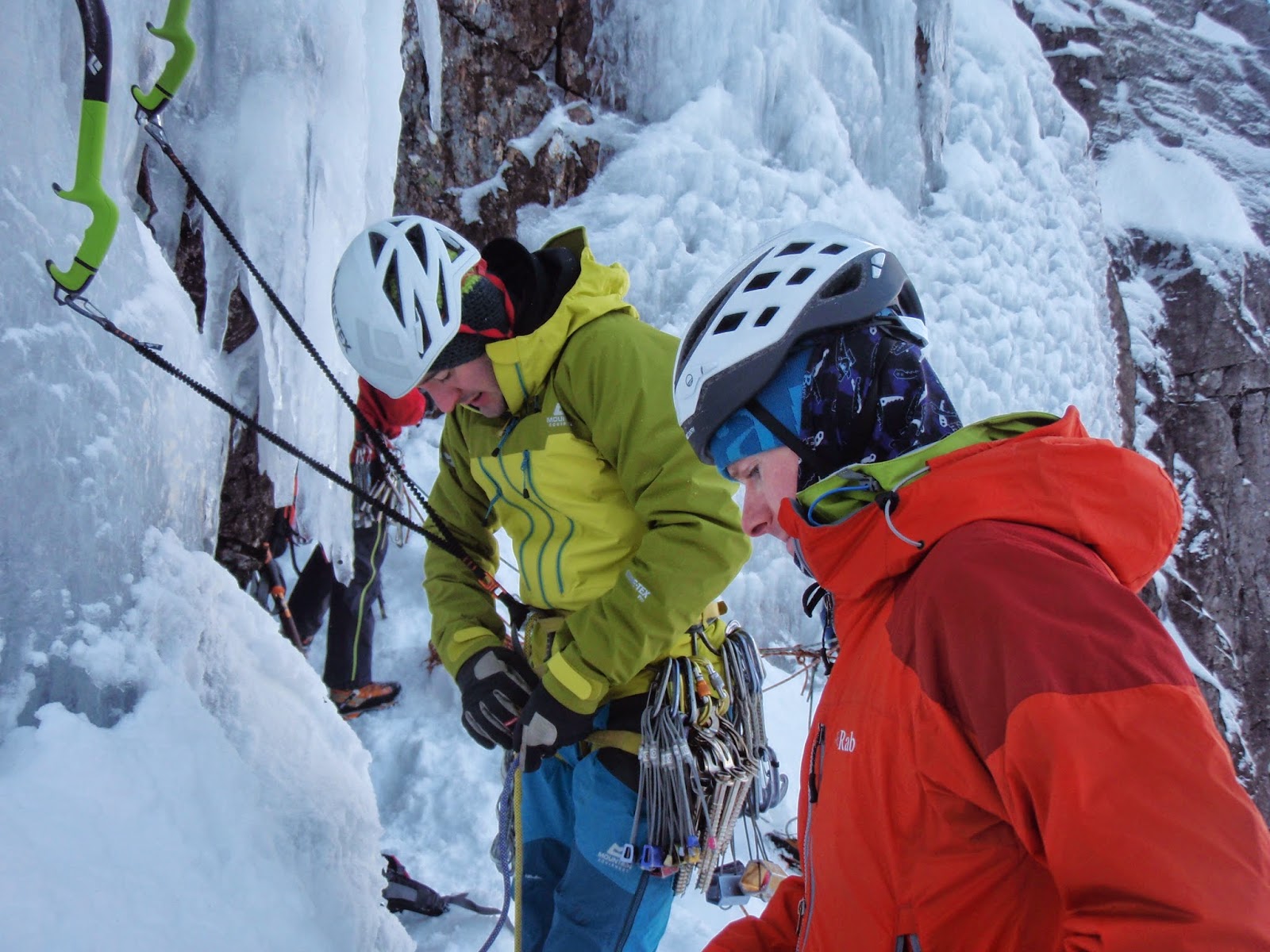 Dave gearing up while I sort ropes 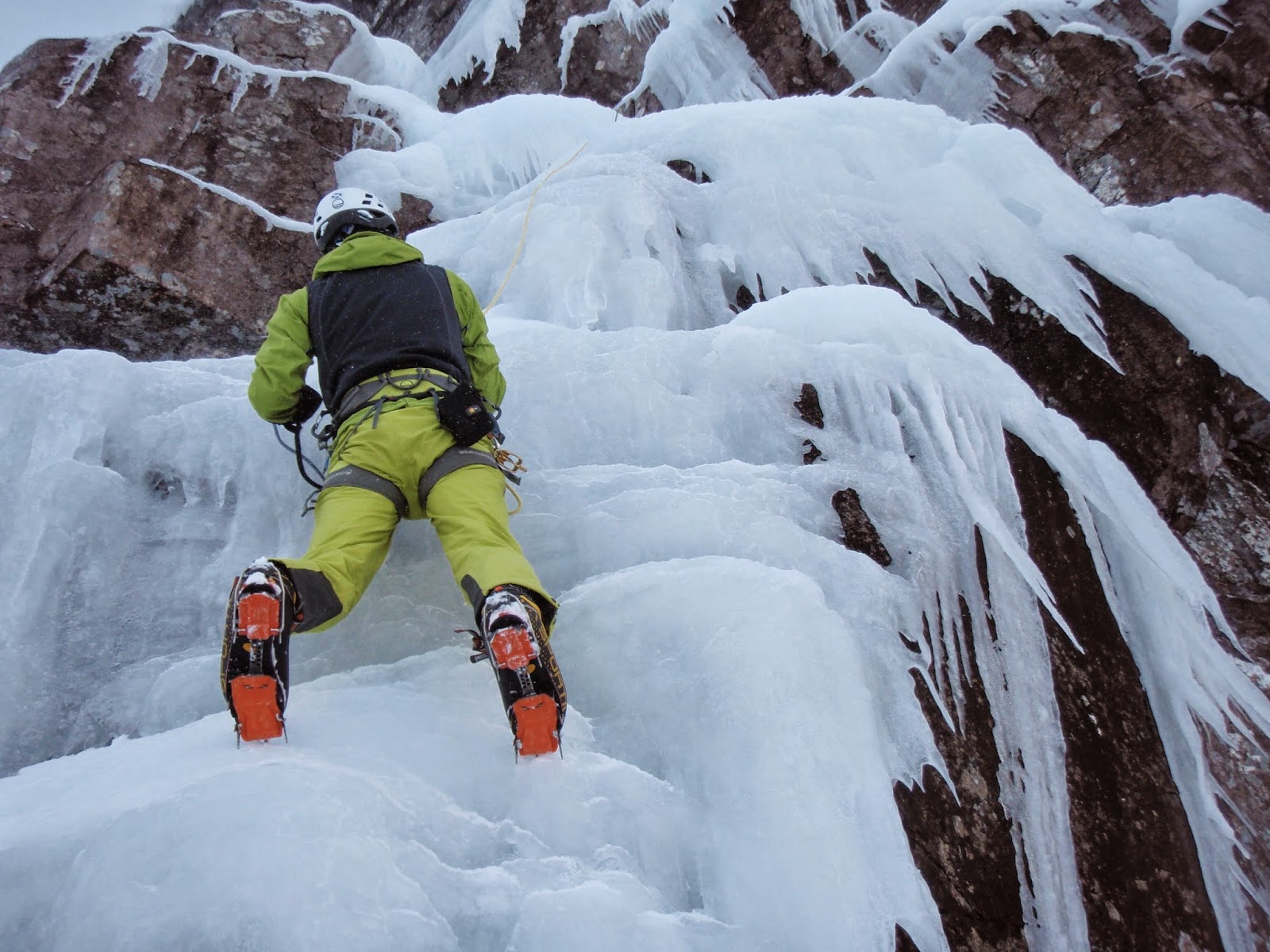 Me seconding shortly before the screaming began

We descended nearly to the hut then back up into Observatory Gully but never found anything, hopefully it was not as bad as it sounded. I felt somewhat guilty at making the decision to go searching after Dave had put in a good lead in fine conditions but thankfully the boys agreed and I didn't get lynched. Sometimes making rapid decisions under stress can lead to feeling like an arse but had someone needed help I'd have been glad we bailed to try help.Glad is the wrong word, hopefully you know what I meant.......... 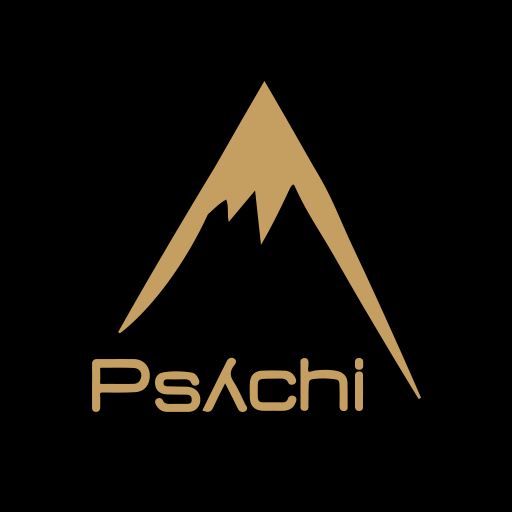 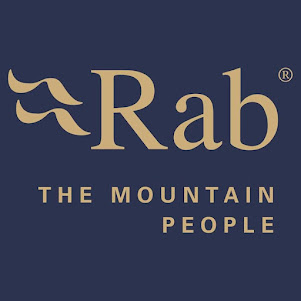